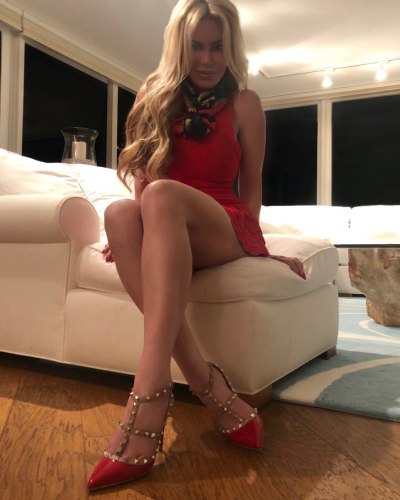 Her knowledge of relationships gave her the skill to become the primary source for US News & World Report’s holiday season piece, “Tipping Bible: Your Ultimate Tipping Guide”. She’s been quoted in The Los Angeles Times on tipping correctly when traveling internationally, in The Wall Street Journal on exactly how much to tip, and in Yahoo Finance, Brides, MSN, Marketwatch and Pittsburgh Post-Gazette as well, all on holiday tipping etiquette. But her advice isn’t just about the etiquette of money. 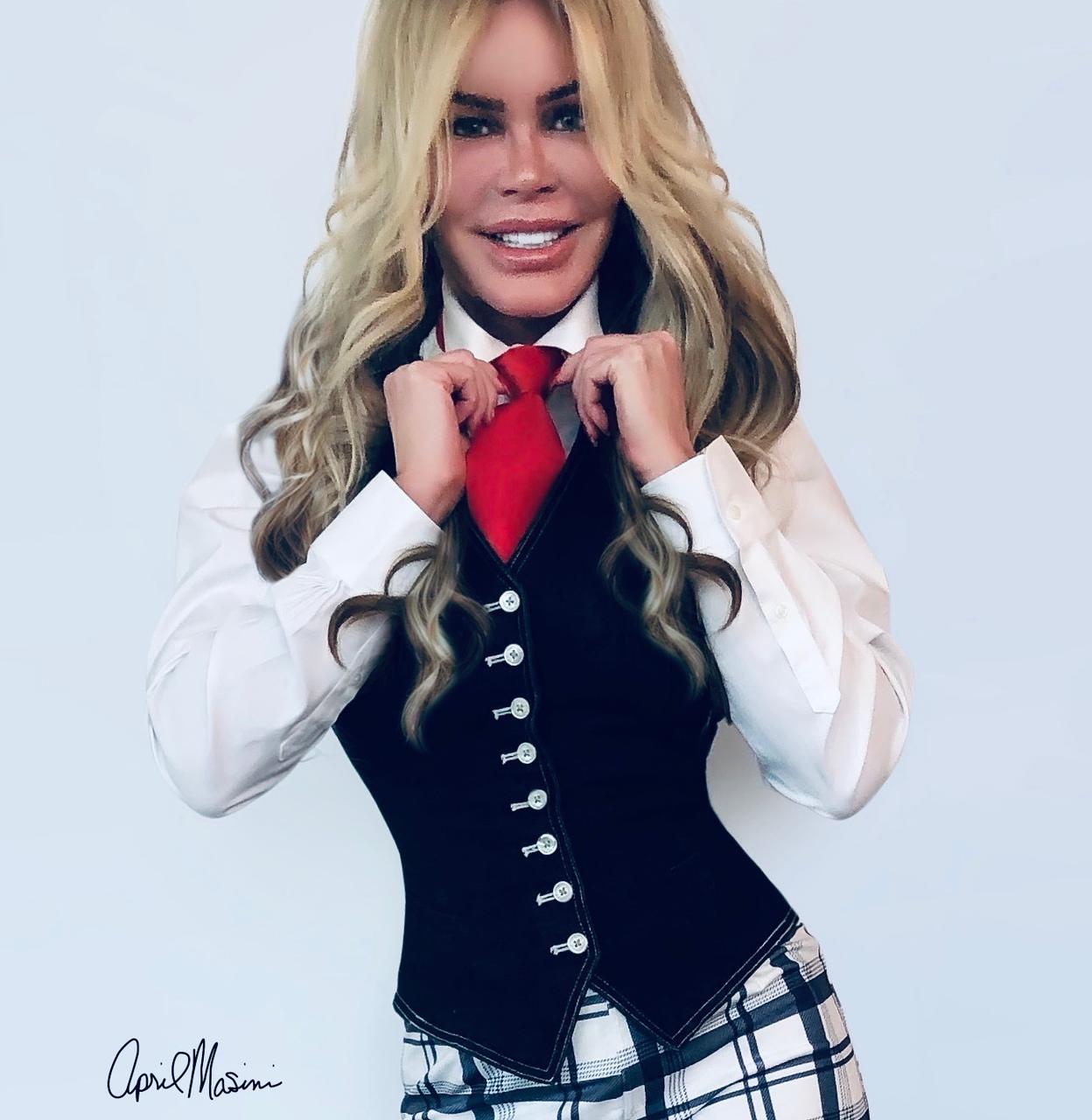 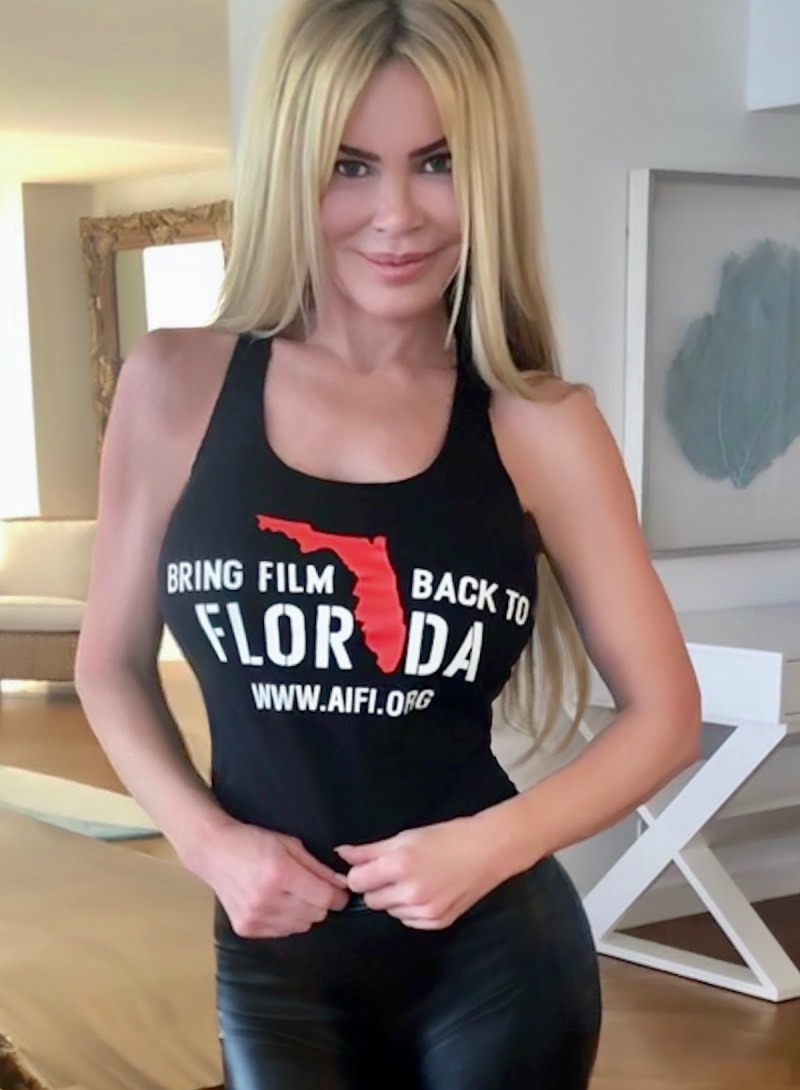 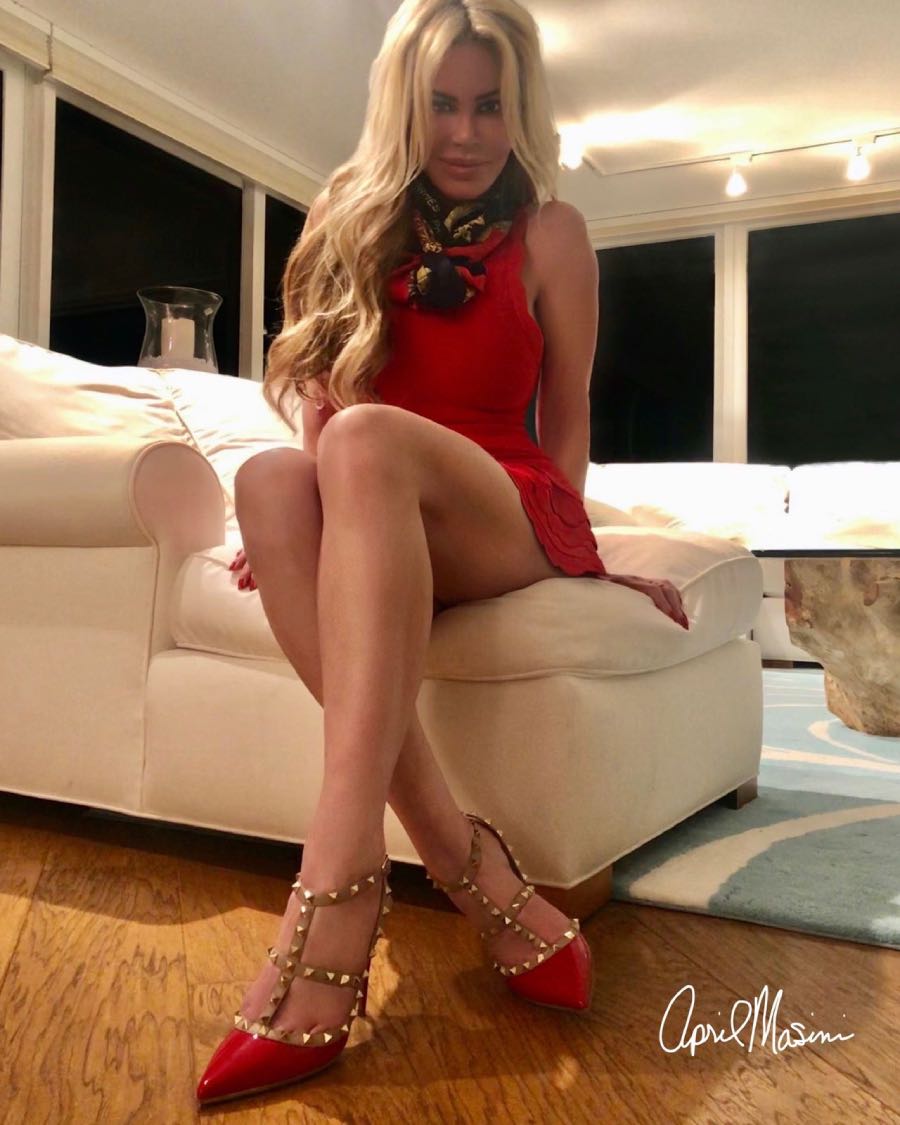 In September 2016, April was invited by TD Bank to analyze their 2016 TD Bank Love and Money Survey and report on those findings in various media interviews. Subsequently, April was hired to serve as a media strategist and participant in TD Bank and GoBankingRate.com sponsored Live Twitter chats, and to work closely with TD Bank as a spokesperson for press interviews related to financial issues… 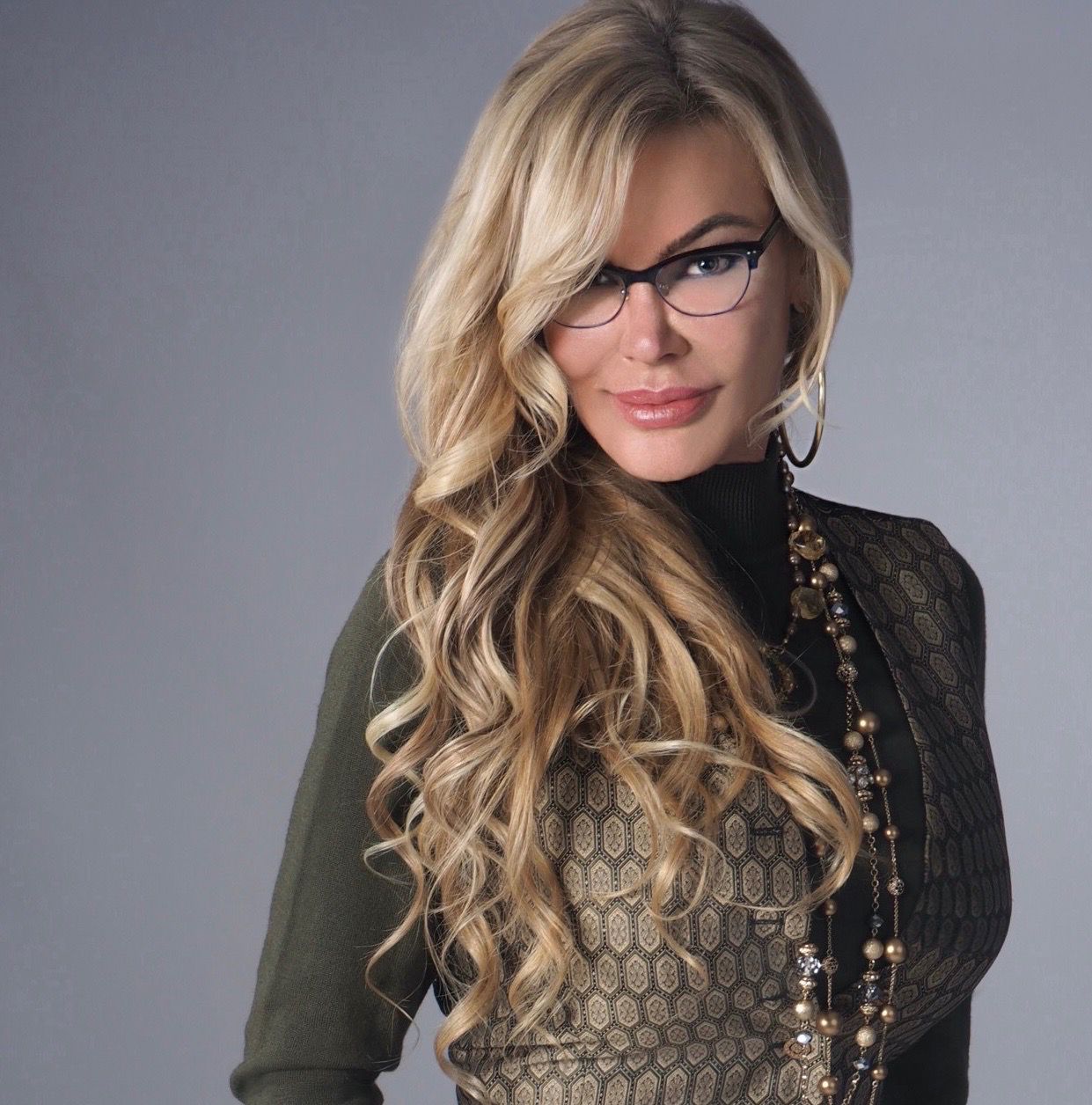